HomeCienciaAre You a Robot? Pass the Turing Test 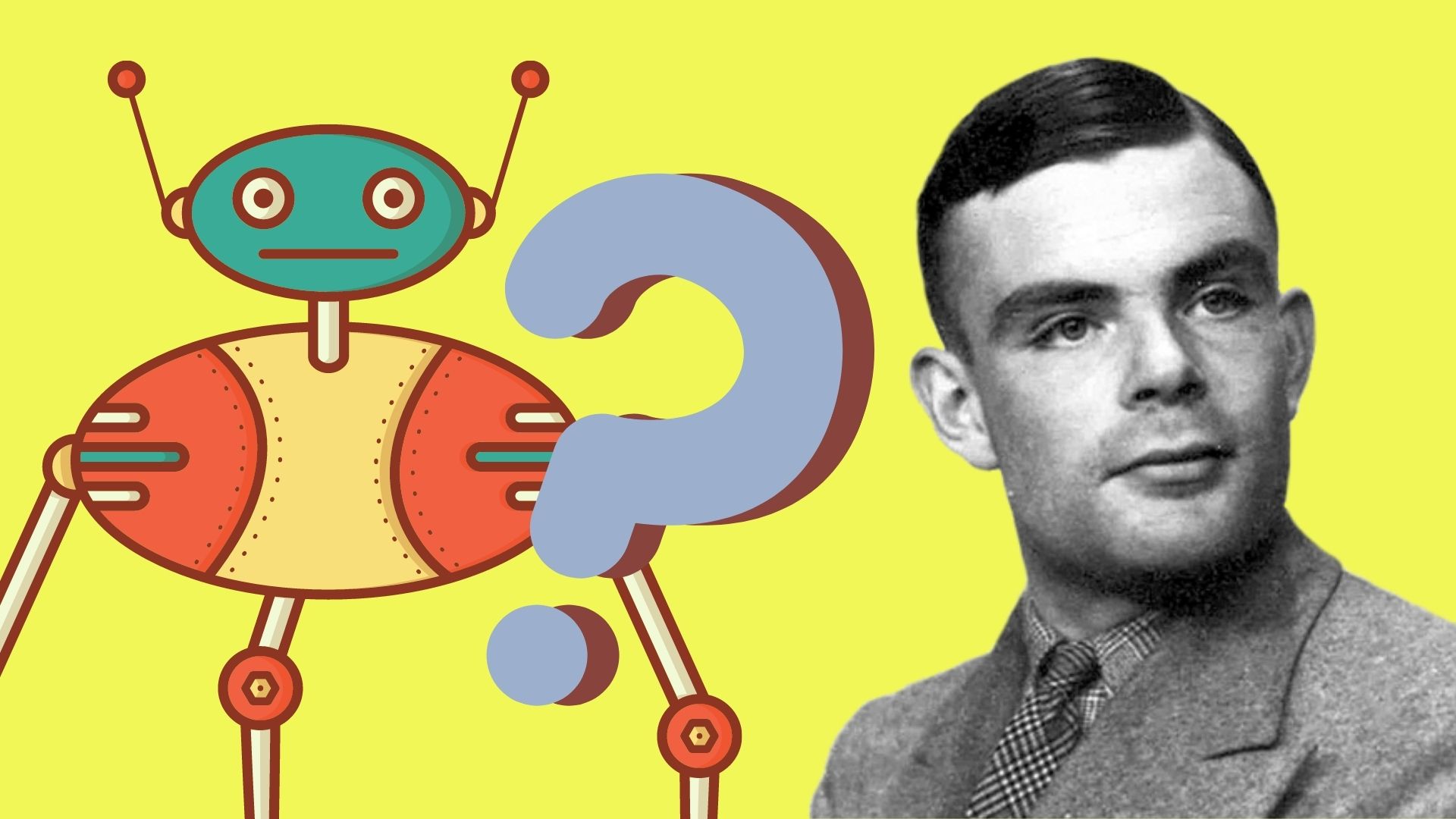 Are You a Robot? Pass the Turing Test

‘I ask you to consider the question “can machines think?”’ This is how one of the most well-known scientific articles on Artificial Intelligence begins. This article proposes the Game of Imitation (now called ‘Turing Test’ in allusion to its creator, who devised it in 1950). Answering this question requires something as hard as defining what a ‘machine’ is and what ‘thinking’ is. To simplify this problem, Alan Mathison Turing proposed a game as an alternative. It involves three players, one man (A), one woman (B) and one interrogator (C) of any sex. The interrogator should find out who’s the man and who’s the woman. To do this, the interrogator can ask them any questions, to which he/she will receive a written answer. But what if subject A is a machine? Turing’s hypothesis is that a computer can be called intelligent if it’s able to make someone believe that the machine is also human. Everyday, millions of people use the ultimate version of the Turing Test, called Captcha, which is used to distinguish between humans and computers.

Michael Barclay and his colleagues at the University of Exeter (UK) reasoned that a ‘simple’ visual description task could be used to evaluate the intelligence of a machine compared to human intelligence, and thus improve Turing Test. In this test, all the answers are correct, but depending on which you choose, the result will indicate a different way of recording and expressing visual information. For people, looking and saying what we see is an intuitive task, but this is a lot more difficult for machines. Why not check if you’re able to tell the difference between what a person would answer and what a robot would?

If you cannot see the test below, refresh the page.

What was your score? Are you a robot? 100 % correct means you’ve correctly identified all human answers. Each mistake indicates that, those you thought were human answers, are actually the ones a machine would give. If so, don’t be afraid. It’s normal that, in some cases, limits in the results between humans and robots are diffusive. In fact, the really interesting part has to do with the similarities rather that with the differences. This test, though simple, opens the door to many questions that the scientific community has been wondering for decades: is it possible to create a machine with an intelligence comparable to that of a human being?

Deep neural networks can drive a car, translate a text or diagnose a patient. These algorithms are very sophisticated, but the research community isn’t sure if they can be called ‘smart’. These techniques are called ‘narrow intelligence’, because they’re only good at one particular task. So far, it hasn’t been possible to develop artificial intelligence able to cover all the capabilities of the human brain. Some argue that this is actually impossible. But other AI promoters, more optimistic, believe that the explosion of digital knowledge is the necessary spark to train complete artificial intelligence.

A person can only read books up to, maximum, 24 hours a day. However, a computer could read and learn the content of 24 books per second. Now, artificial intelligences have Wikipedia, YouTube and an entire digital universe of knowledge at their disposal. In 2011, the Watson artificial intelligence developed by IBM was presented to the TV show Jeopardy!, where extensive cultural knowledge and skills for strategy are required. Watson won a million dollars in two days and defeated the champions of the game. In the winning question, another contestant wrote on the answer board: ‘I want to be the first to welcome our new masters: computers.’

You must already know technologies that imitate human behaviour in their answers. Voice assistants and virtual advisors like Alexa or Siri are everyday examples. It’s true that they’re limited to the services they offer, as is the case with customer service chatbots on online retail websites, but they’re becoming increasingly creative and capable. There are a multitude of chatbots designed to try to keep an ‘as open and free as possible’ conversation, such as Cleverbot (cleverbot.com). Although it’s not too good at keeping the thread continuously, it can think answers and even try to pull your leg. What do you think? Does it feel like a real conversation?

By using interrogatories such as those we’ve explained — one question at a time — you can end up discovering the identity of the robot (if you didn’t know it before). But studies don’t end there. It’s not just a matter of finding the limits of machine intelligence, but of overcoming them until they become the least artificial possible. The purpose of most of these tests is to identify weaknesses and to create improved versions of AI capable of solving new problems and being more efficient impostors.

More sophisticated methods are increasingly needed to tell the difference between automated actions and the ones carried out by people. However, there are fields that are still ‘too human’ and that a machine cannot reproduce without being exposed. But who laughs last laugh longest, and the progress of algorithms, fed on a diet of massive data, are increasingly reducing the gap. If these steps lead us to a dystopia in which we’re replaced by a superior species, autonomous and with a human-like mind, is a subject that we’ll leave for another publication. Now, we may feel safe against these ‘imitators’ because we’re only aware of their identity when we ‘catch’ them, but not when they deceive us. Could you say for sure that this post, for example, wasn’t written by a robot? Who knows… 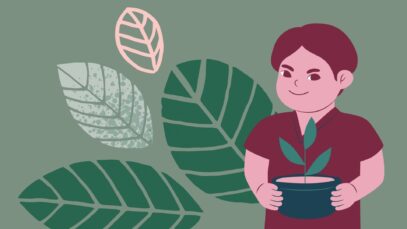 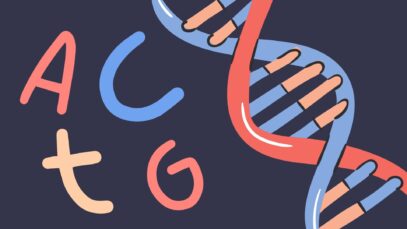 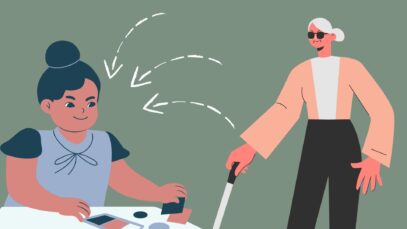 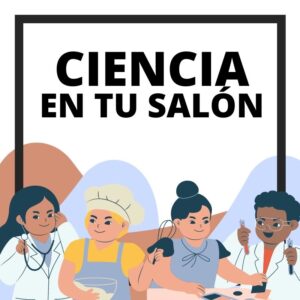 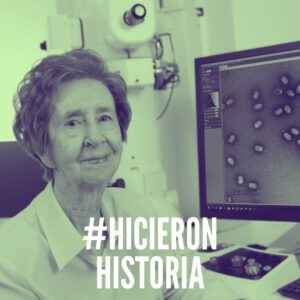 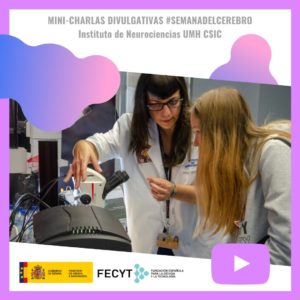 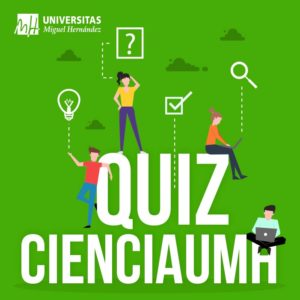